Classic crime fiction set in old Hollywood with storytelling as smooth as a ride in a Deusenberg. Archer’s hired to find a rich eccentric who’s gone missing; maybe kidnapped — or worse. This short novel is packed with lyrical dialogue, plot twists and a cast of deliciously sinister characters tromping through the seedy side of L. A. I’m already itching to read more of Ross Macdonald’s fine books. Highly recommended!

The Private Practice of Michael Shayne by Brett Halliday

“One of the best of the tough sleuths” tangles with blackmail and murder in Miami Beach in this hardboiled detective tale by one of the all-time greats (The New York Times).

The day he met Phyllis Brighton, Mike Shayne saved her from jumping out a window—and he has been rescuing her ever since. First he helped her beat a murder rap; now he’s trying to pry her away from the sleaziest lawyer in Dade County: Harry Grange. A mouthpiece for every crook in Miami, Grange is running a blackmail racket when Shayne sees him with Phyllis on his arm at a local gambling hall. Shayne warns his friend to ditch her crooked beau, but she is too proud to take his advice. Unfortunately for her, the relationship will end with murder.
Shayne gets the call just after he gets back to his office. Harry Grange has been found dead on the sands of Miami Beach. Even worse, Shayne’s gun is missing and his friend Larry Kincaid may have used it to gun down the blackmailing lawyer. To save his friends, Mike Shayne will have to outsmart the cleverest killer in town.

Adapted into the film Michael Shayne, Private Detective, this classic PI novel is part of the long-running mystery series that also inspired a 1940s radio show and translations around the world. 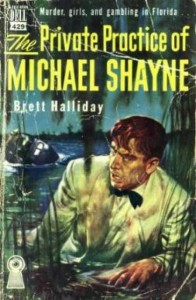 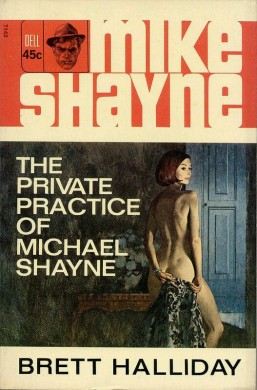 PULP BUZZ is a Twitter centric buzz syndicate for pulp fiction. Crime, mystery, erotica, noir, lgbt, occult, weird, horror, spicy and hard-boiled books. I invite you to follow my tweets and hope you will come back when you’re looking for “a certain dirty.”

Buzz for modern & retro pulp with a bang! 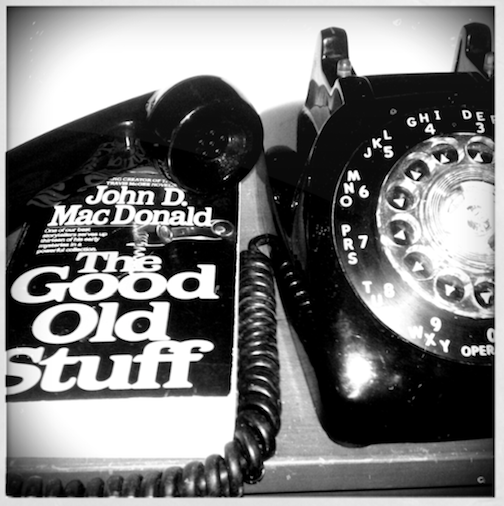 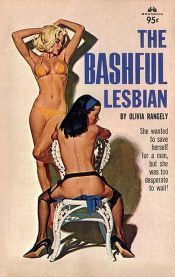 ★ Stay up to date with my latest works!

I am a participant in the Amazon Services LLC Associates Program, an affiliate advertising program designed to provide a means for me to earn fees by linking to Amazon.com and affiliated sites.